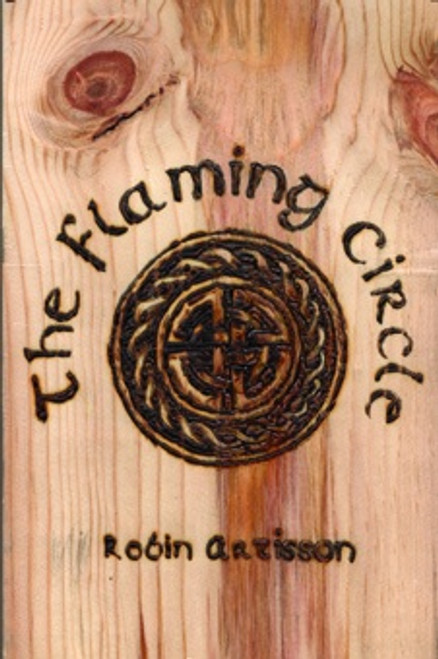 ‘A Regeneration of the Pre-Christian Spiritual Worldviews and Religious Practices of the Holy Isles.’

This book is very different from anything Robin Artisson has written so far, for a very special reason: it is written in the tone of a father to his children. This book is a gift for his children, full of things he would want them to know and things he would want to tell them, to help them through their lives. The book is closer, more intimate, and warmer than most of his work.

But it includes massive amounts of material regarding native British Isles (Britain and Ireland) traditional Paganism and spiritual ecology, and native Gods and Goddesses. Tons of scholarly backing and personal inspiration, as well as a wide and complete selection of traditional Pagan philosophical ‘points of guidance’ are offered, as a father would want to offer his most beloved offspring. A full working reconstruction of the pre-Christian polytheistic religious perspectives and practices of Pagan Britain and Ireland is ‘taught‘ in its pages, like a guidebook and a long letter/narrative being sent from father to children.

There is a long occult tradition of such exchanges. All are invited to listen in on a man telling the most important things he can tell his children, and hoping that they remember these things when he is gone and they have children of their own. A very personal project, but one he has wanted to create and write for years, and it deals with years worth of material he has collected.

The Raven's Flight Book of Incense, Oil, Potions and Brews